The original New Celeste were active in the 70s and 80s but broke up to provide members of Wet!Wet!Wet!, Hue & Cry, Barbara Thompson's Paraphernalia and Runrig. Founder and songwriter Iain Fergus formed a new band in the 90s, which brings us to a new CD on an English label for the first time. You have to label New Celeste as folk rock. After all they have bass and drums and Gavin Marwick on fiddle, but there is more to them than that. The whole feel of the record is positive.
**** Dai Jeffries, R2 (Rock'n'Reel)

New Celeste - Best (Park Records 2004)
Usually I am not a fan of retrospectives and compilations, but this may be an exception. Looking at the back catalogue of one of the seminal Folk/Rock bands …there is real merit in a retrospective of a group that went on to spawn the Oyster Band, Runrig, and Hue & Cry among others. Over their years together I bet there were some fireworks between such disparate and talented musicians, but…the resultant output has been worth it. If New Celeste are new to you give this one a go.
Phil Thomas, Living Tradition

This retrospective compilation came somewhat out of the blue…but what this new compilation does reinforce is the influence, then largely uncredited, that the innovations of New Celeste…were to have on subsequent adventures in folk-rock from Oysterband to Runrig.
David Kidman, Net Rythms

’It’s a New Day’ shows a band confident and strutting, shovelling world music, improvisational chops and lotsa Scottish touches into the blender…the result reconnected wires no longer crossed and a meeting of minds…Hugely enjoyable and no fluff in sight.
Simon Jones, Froots

New Celeste’s fingers are on the pulse. ‘It’s a New Day’ is a glorious reaffirmation of their talents and expertise.
Rock and Reel

Live at the Cambridge Folk Festival 1991
The vigour of folk culture in general is hardly in doubt though. New Celeste provided a demonstration of how electric instruments and influences from jazz and rock, intelligently applied, can augment a celtic sound without trampling all over it.
The Independent 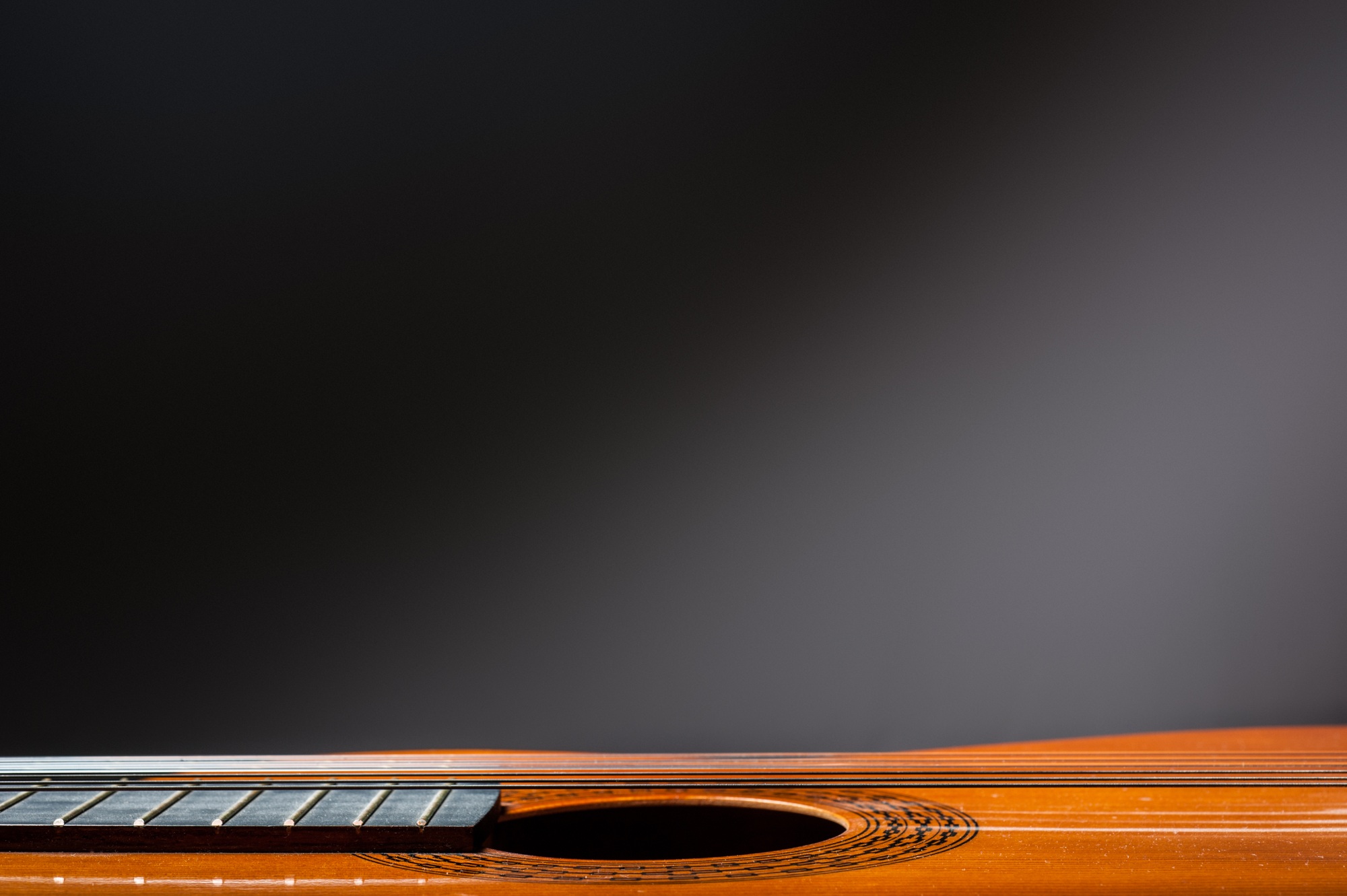